How to Open VCE Files 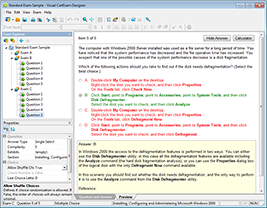 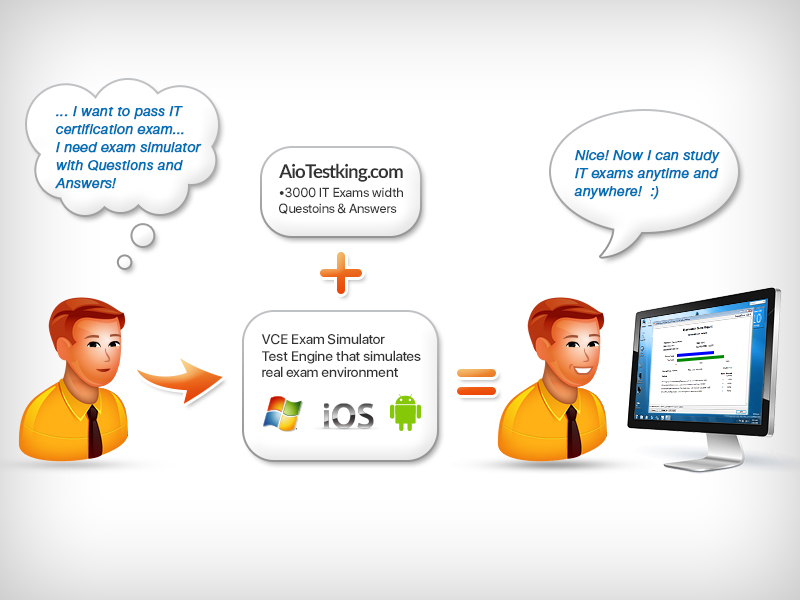 Simply submit your e-mail address below to get started with our interactive software demo of your free trial.